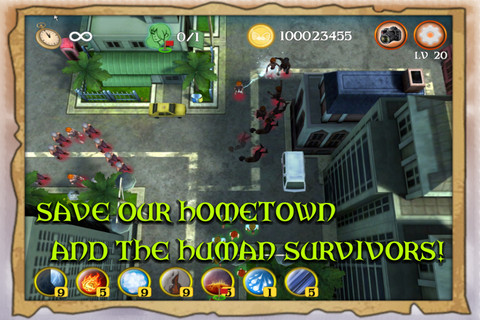 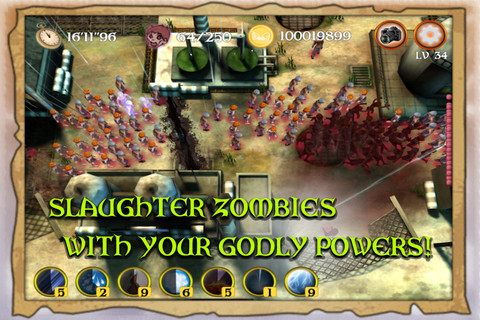 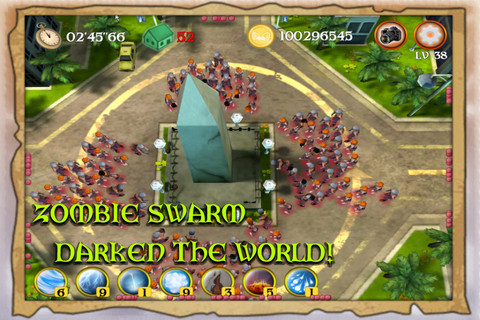 Description
Use your godly powers to slaughter zombies and save human survivors!

Zombie Purge is the sequel to Angry God. Angry God was featured:

* "The maps are richly detailed with many roadways and open areas for the zombies to stumble through. 4/5" - Touch Arcade Moderator Review

* "The Price is fair and some of the Game Mechanics are pretty Cool. 4/5" - Touch Gameplay Editor Review

* "If an all-powerful deity picked sides in the zombie wars, we pray it'd be ours." - Featured Game of the Week, Slide To Play